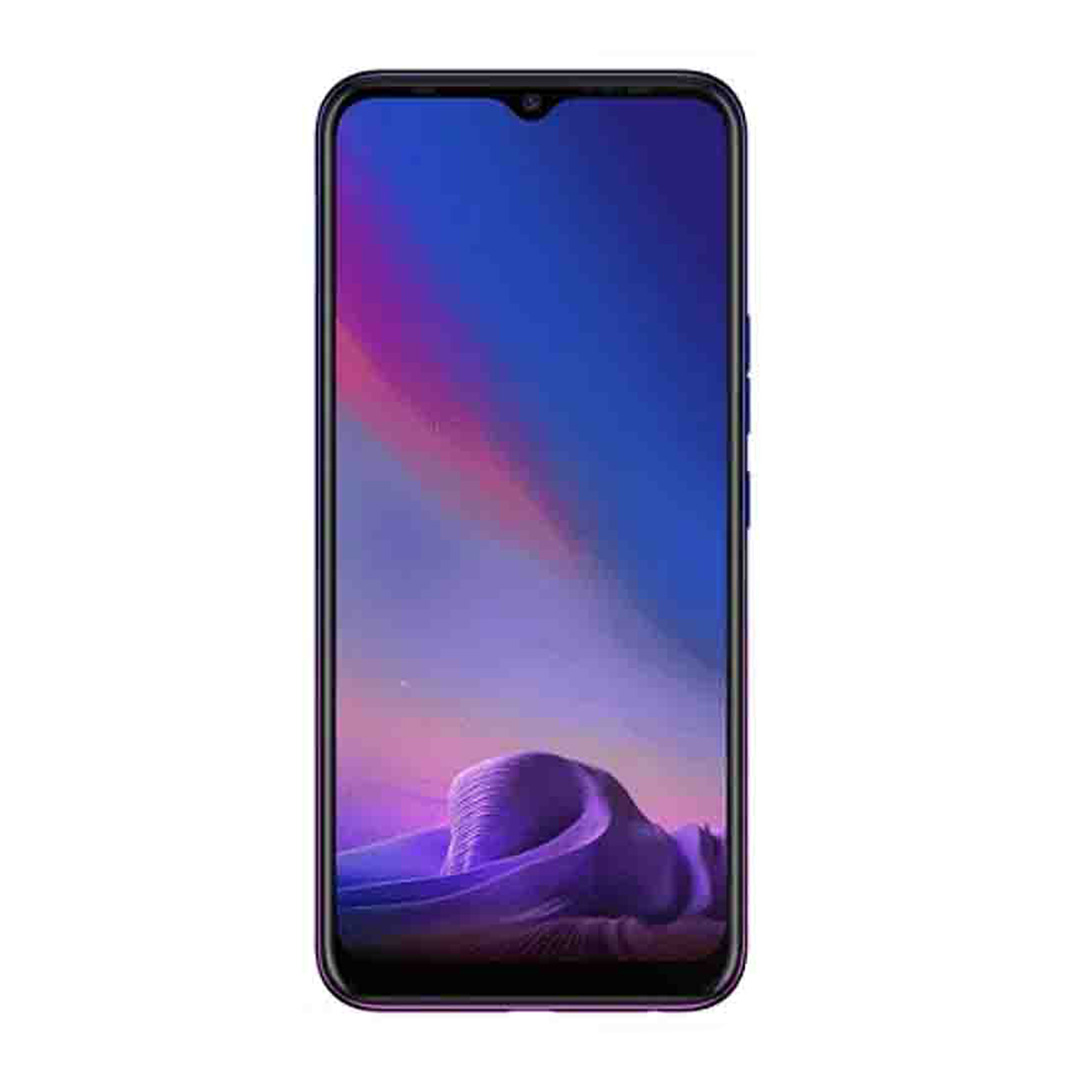 Anchor Gadgets
Kokomlemle, Accra
Delivery
Fast delivery on all items
Refund Policy
If you are not 100% satisfied with our service, simply contact us within 24 hours and we’ll refund after investigations. Terms & Conditions Apply

In terms of body design, the Camon 12 comes with a similar body with the Camon 11 that was announced last year. It packs a smooth panel that features a triple rear camera with an LED flash and a fingerprint scanner. It's built with a premium plastic measuring 165.97 x 75.8 x 8.2 mm in dimensions and it weighs 179 grams.The Camon 12 has a waterdrop notch on the front that hosts the front camera. It also offers a large screen display size of 6.52 inches under IPS LCD capacitive touchscreen with a resolution of 720 x 1600 pixels and 274 PPI density. The screen is protected by a 2.5D curved glass and it reaches 85.1% screen-to-body ratio.

The Camon 12 has a triple rear camera set-up that consists of 16 MP with 2 MP and lastly is 8 MP which working together will take beautiful photos. The camera is paired with Quad-LED flash with other internal features and it's capable of shooting [email protected] video resolution. Selfies lovers will get a front camera of 16-megapixel that features FaceID, HDR, AI Beauty and also LED flash.

The Camon 12 has an internal storage of 64GB which is paired with 4GB RAM for a smooth performance. You can still expand the memory of you want with micro SD card up to 256GB. The sensors on the inside are Fingerprint (rear-mounted), accelerometer, proximity, and compass.

The Camon 12 has a nonremovable battery capacity of 4000 mAh which is an upgrade from the last device. The juicer, however, lacks a fast charging technology. Its promise to last a full day under normal usage. It has dual SIM with support for 4G LTE Network and other regulars such as Wi-Fi 802.11 a/b/g/n, Wi-Fi Direct, a hotspot for a wireless connection, Bluetooth, and Micro USB 2.0, USB OTG for files transfer and charging. 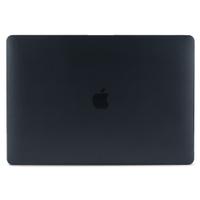 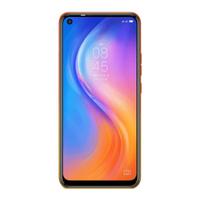 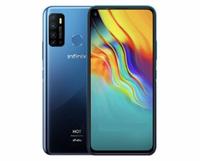 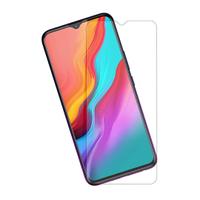 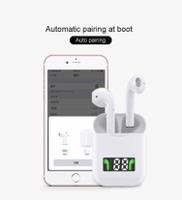 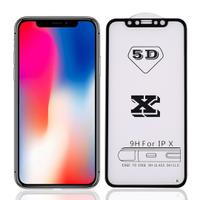 GHS40.00
5D Tempered Glass Film Full Cover Screen Protective for iPhone X/XS Max
We're working throughout the lockdown. Although you may experience some slight delays with some of your delivery, we can assure that you will receive them within reasonable time (within 1 to 24 hours). We will call you to update you on every one of your orders.