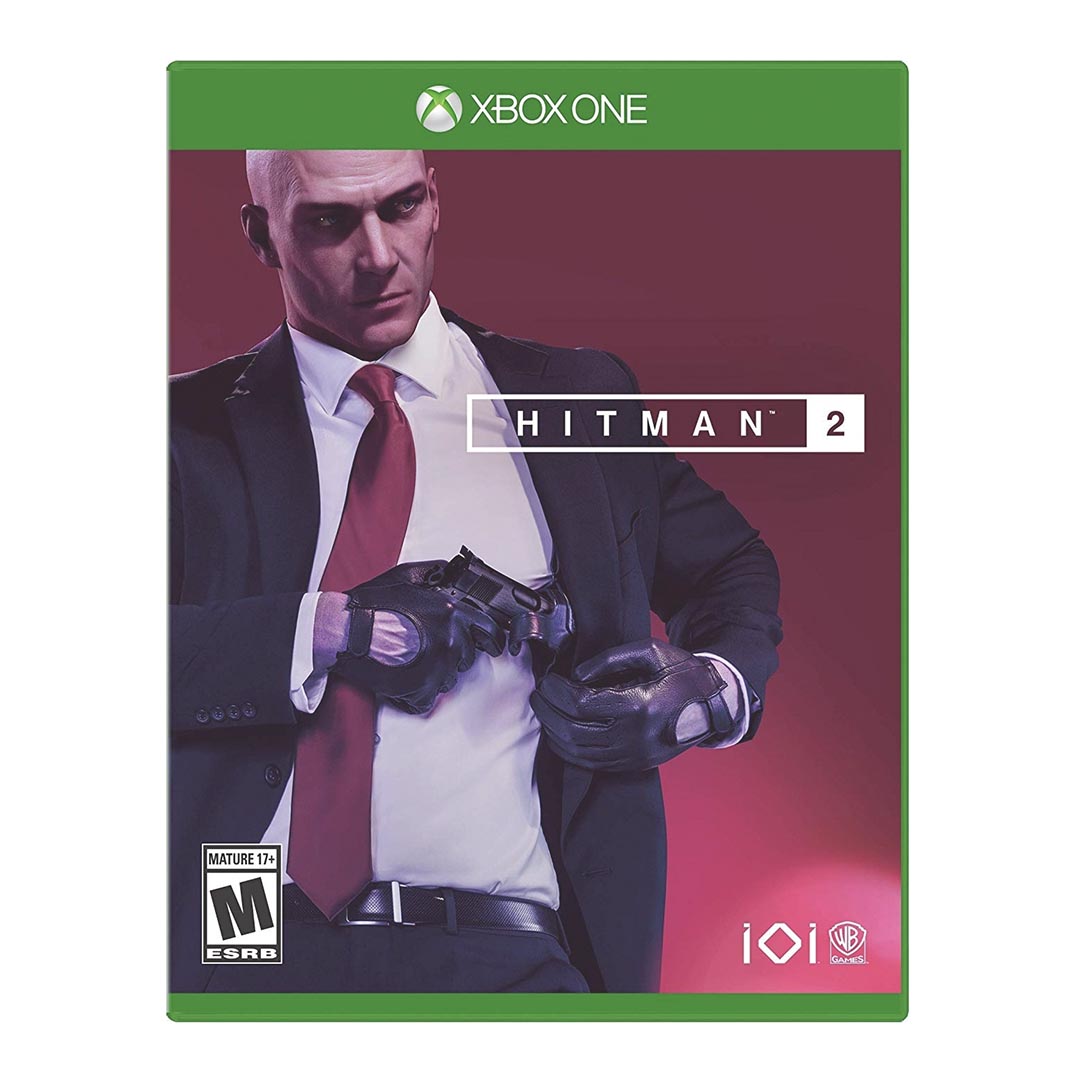 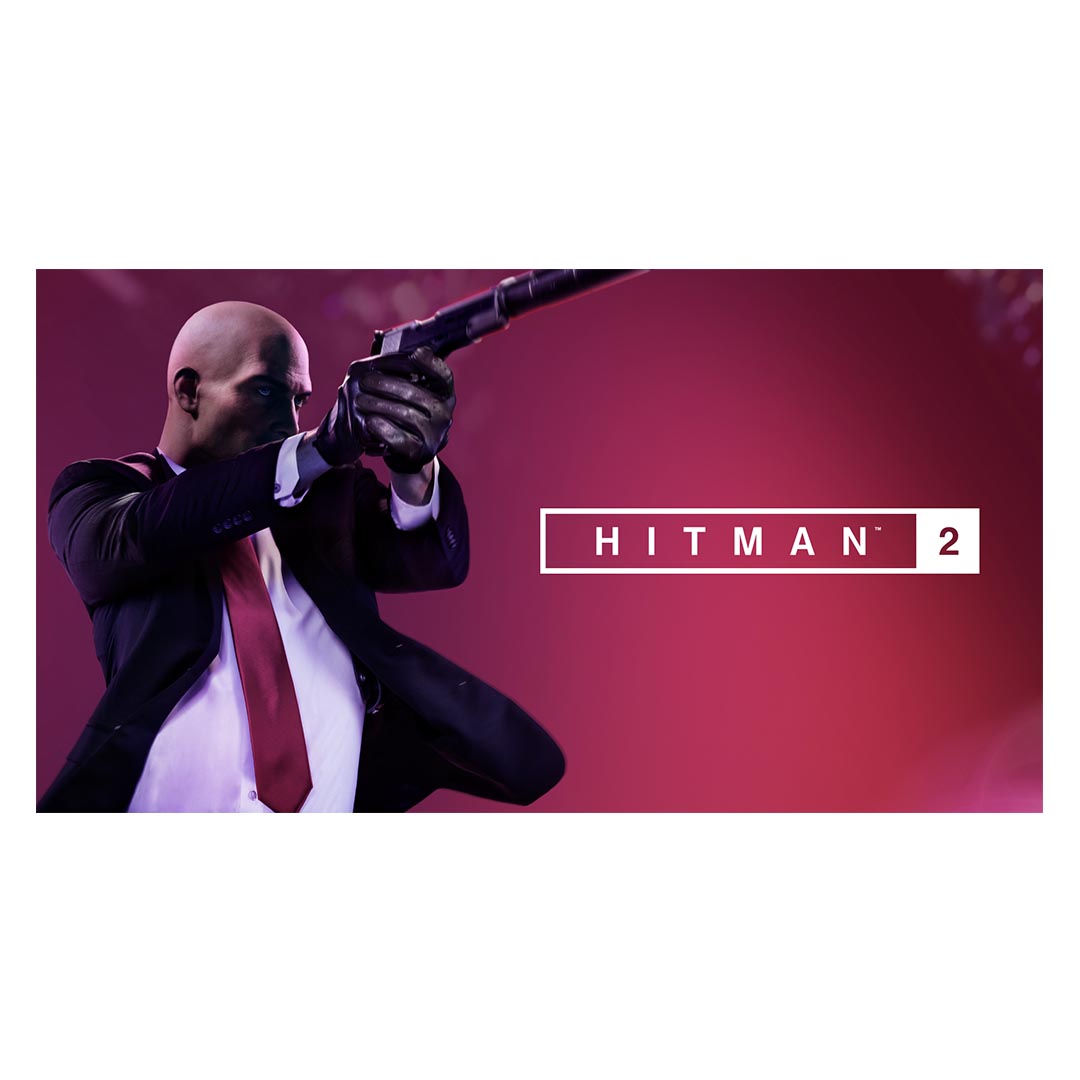 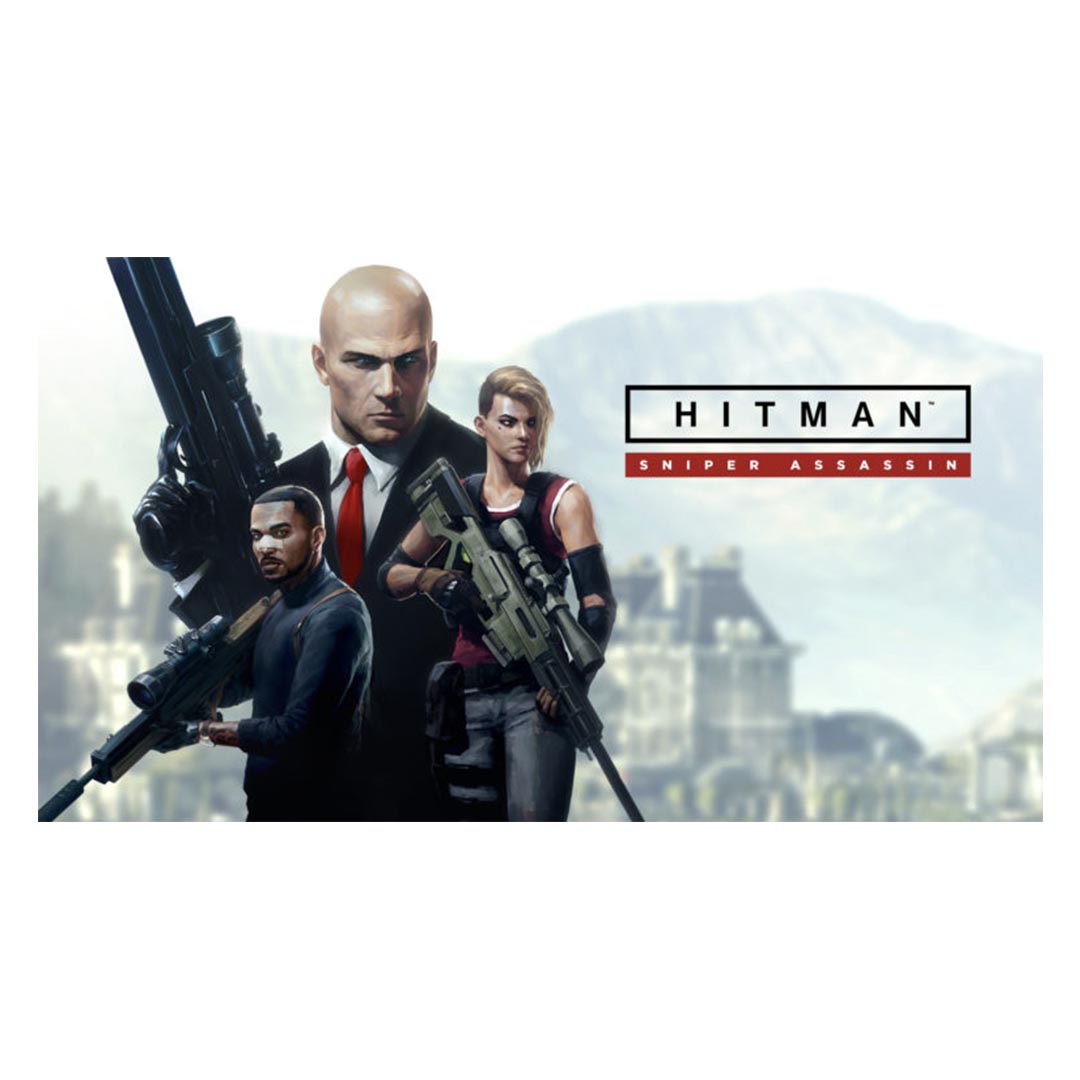 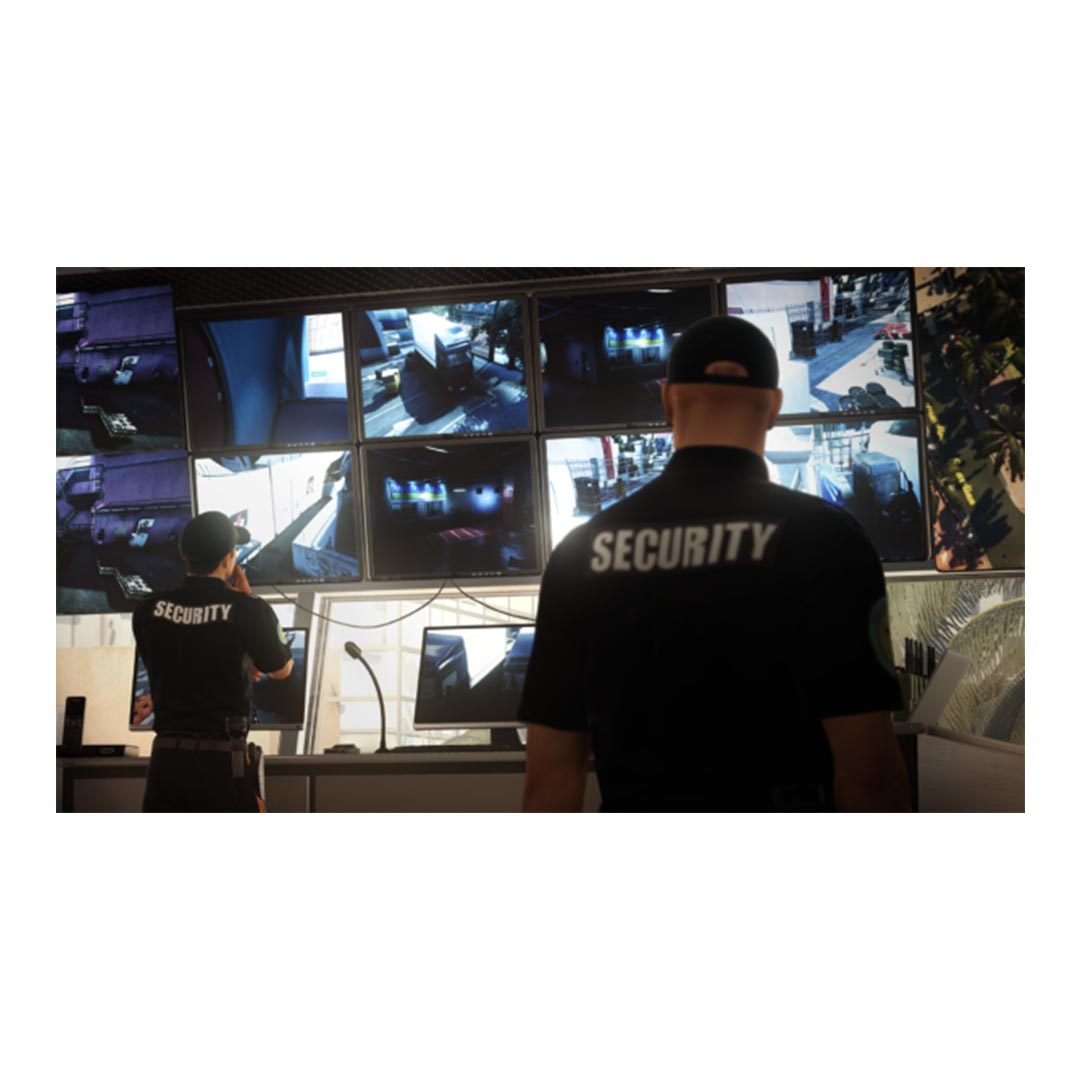 Delivery
Fast delivery on all items
Refund Policy
If you are not 100% satisfied with our service, simply contact us within 24 hours and we’ll refund after investigations. Terms & Conditions Apply. See www.hubtel.com/kny for more.

HITMAN 2 will take you on a global adventure across a mix of bustling international locations, including a vibrant Miami setting with the colorful ambiance of an in-progress motorsport race bringing a new backdrop to the series. From sun-drenched streets to dark and dangerous rainforests, each of the 7 intricate locations provides multiple paths to discover and unparalleled game depth.

Continuing the ultimate spy thriller story, HITMAN 2 allows players to take on the role of the masterful Agent 47 and embark on a mission to hunt the elusive Shadow Client and unravel his militia once and for all. However, when 47 learns the hidden truth about his past, nothing will ever be the same.

As you would expect with any Hitman game, HITMAN 2 features hyper-detailed sandboxes full of living, breathing environments to explore and gives you the freedom to plan the ultimate assassination utilizing an assortment of tools, weapons, disguises and stealth techniques to creatively trigger your own unique chain of events.

Sniper Assassin mode brings a co-op experience to the Hitman series for the first time, allowing two players to work together online to take down their targets as Stone And Knight. Sniper Assassin can also be enjoyed in a single player mode for those who want to play as Agent 47.

Ghost Mode is a brand new game mode for HITMAN 2 that introduces competitive multiplayer for the first time ever in the franchise! It’s a 1v1 online mode that will put all of your assassination skills to the test as you compete against your opponent to eliminate targets quickly and cleanly to take the win.

HITMAN 2 brings you 6 brand new sandbox locations to plan out the perfect assassination. Hugely complex environments provide you with endless opportunities to take out your targets in creative ways.

MAKE THE WORLD YOUR WEAPON

Only in HITMAN can you use everything in your environment to help plan and execute the perfect assassination. Use stealth, sabotage and everything in between to turn your creativity into a deadly weapon

A WORLD OF ASSASSINATION

HITMAN 2 not only includes a brand new campaign, but also new missions, the high-stakes Elusive Targets and more free live content that gives you new ways to test your killer creativity. 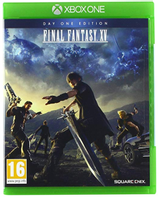 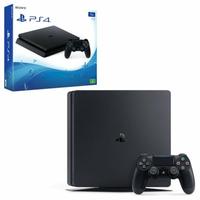 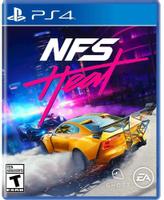 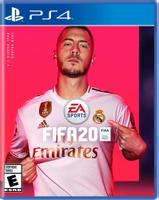 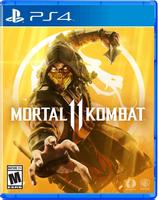 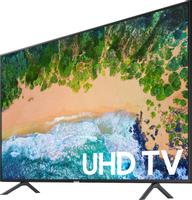 GHS1,600.00
GHS1,600.00
HW-r550 Soundbar
We're working throughout the lockdown. Although you may experience some slight delays with some of your delivery, we can assure that you will receive them within reasonable time (within 1 to 24 hours). We will call you to update you on every one of your orders.