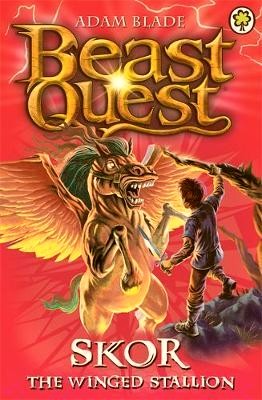 Beast Quest - Skor (The Winged Stallion): Battle Fearsome Beasts and Fight Evil with Tom and Elenna In the Bestselling Adventure Series for Boys and Girls Aged 7 And Up

Continental Books and Stationery
Sakumono,Tema
Delivery
Fast delivery on all items
Refund Policy
If you are not 100% satisfied with our service, simply contact us within 24 hours and we’ll refund after investigations. Terms & Conditions Apply

Skor the winged Stallion is the second beast Tom fought in the dark realm. Based on the mythical Pegasus, Skor lived in the Gorgonian rainforest where he was under the command of Seth who was sent by Malvel to stop Tom. Skor is an enormous stallion with feathered, glossy wings sprouting out of his back, enabling him to fly.

This means Skor is deadly on land and in the air, making him a formidable enemy. He has glistening eyes full of malice. Each of the beast’s legs end with golden hooves, one of which is embedded the green jewel, Tom's next token in Gorgonia.

The beast's weakness is its head. Tom managed to calm down the beast the beast by blowing for pampass grass, a technique horse whisperer used. This helped him defeat the beast. Similarly, to Torgor when the beast was defeated it was encased in a crystal, except that this time it was green rather than red. After the beast's defeat Tom earned the green jewel which has the ability to mend broken bones.

Skor also made a minor appearance in The Dagger of Doom, where he acted both as a steed to Malvel and as a guard of the Western City.

GHS17.00
Black Beauty: The Autobiography of a Horse - Black Beauty Is A Horse with A Fine Black Coat - The Only Novel by Anna Sewell And the First Major Animal Story in Children’s Literature 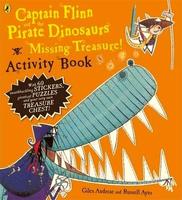 GHS17.00
Beast Quest - Soltra (The Stone Charmer): Battle Fearsome Beasts and Fight Evil with Tom and Elenna In the Bestselling Adventure Series for Boys and Girls Aged 7 And Up

GHS30.00
The Speed Of Trust (The One Thing That Changes Everything) - Shows How Trust - And The Speed At Which It Is Established With Clients, Employees, And All Stakeholders 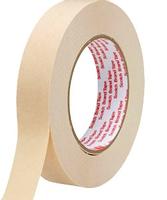 GHS35.00
Financial & Managerial Accounting
We're working throughout the lockdown. Although you may experience some slight delays with some of your delivery, we can assure that you will receive them within reasonable time (within 1 to 24 hours). We will call you to update you on every one of your orders.